The protocol is separated into modules of code, which have explicit purposes. For example, the option module has the smart contracts which manage the factory deployments of new option series, and the option contract itself with all its functionality.

This section needs to be updated.

Each module of code has explicit directories which have purposes.

Primitives are the tokens or specially designed based units which all the code in the module is either based around or uses.

Libraries are immutable smart contracts which are used by more than one part of the system, or have the purpose of reducing gas in parts of the system, they are all defined as Library .

Extensions are most likely stateless, proxy contracts, that are designed to combine multiple function calls and create one utility function. For example, wrapping a mint and sell operation into an extension function mintThenSell so the user only has to submit one transaction.

Applications are most likely stateless and are using primitives, libraries, extensions, and even other protocol contracts.

Interfaces hold the interfaces for all contracts within the module. 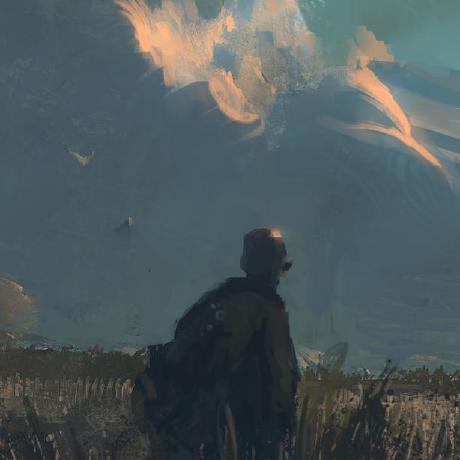